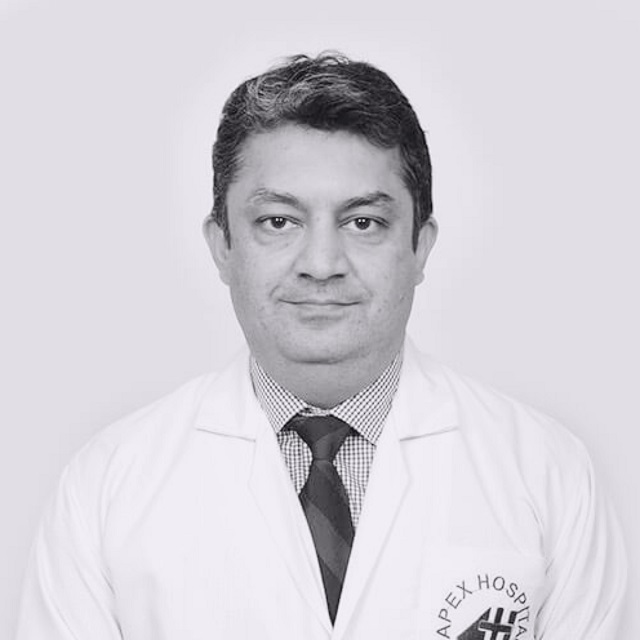 MS, MRCS (Edinburgh, UK), AFRCS (Dublin, Ireland), EITS (Diploma in Tele-surgery, Strasbourg, France)Dr Sachin Jhawar is a Healthcare Entrepreneur with a vision to provide quality healthcare to people. He aims to expand the network of Apex Hospitals while ensuring the quality of healthcare being provided. He has also been invited by Fortune Companies － Johnson and Johnson & Cipla － to train the team members on building leadership and developing entrepreneurial skills. He was also honoured by the Young Entrepreneur Award by IMA Jaipur in 2015. 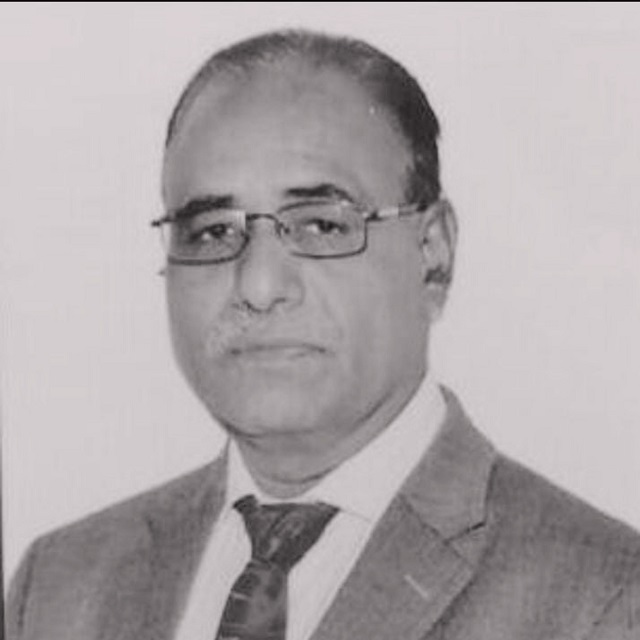 A Professor in Department of Economic Administration & Financial Management in University of Rajasthan, Jaipur, Dr Goyal is also a Senior Academic Consultant in (ICSSR) Indian Council of Social Science Research (ICSSR), New Delhi.He was also an executive director in Stock Exchange, Rajkot (1992).He is also associated with various Training programmes of Commercial Banks and he regularly broadcast talks on AIR on Economic and Social issues. He has also been a managing editor in Economic Administration Review, a Bi-annual journal (1987-1992 & 2004-2008). 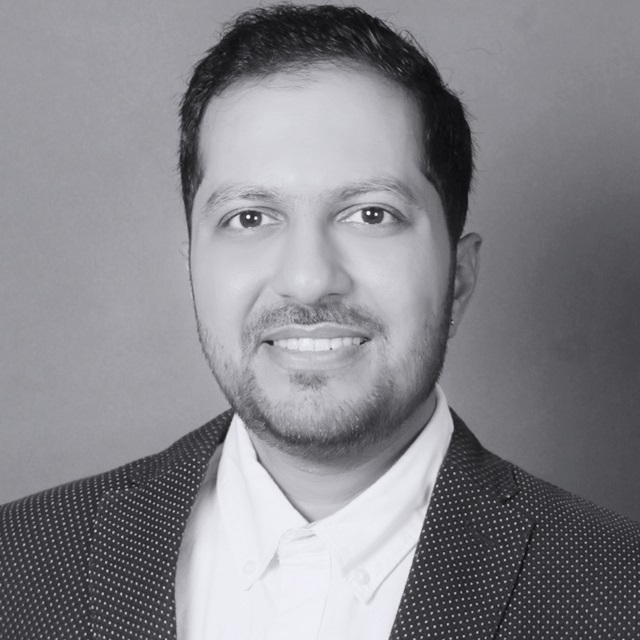 Vinit Agrawal, 31, is the CEO at Libord Securities Limited, a BSE Listed Company, where he has completed Rights issue and takeover transactions for limited entities and facilatated registration of a 5 billion PE fund with SEBI. Prior to leading LSL, Vinit served as CFO at JECRC Group, an Education conglomerate.Vinit is a member of The Institute of Chartered Accountants of India and The Institute of Chartered Accountants of England and Wales. He is eligible to be registered as Insolvency Professional and Registered Valuer (Financial assets) with IBBI.He is Co-founder and advisor to a Tech start-up Invalgo.Vinit has 10 years of extensive expertise in wide array of Strategic, Business and Financial management matters across several industries as a result of his executive, management and operational roles. 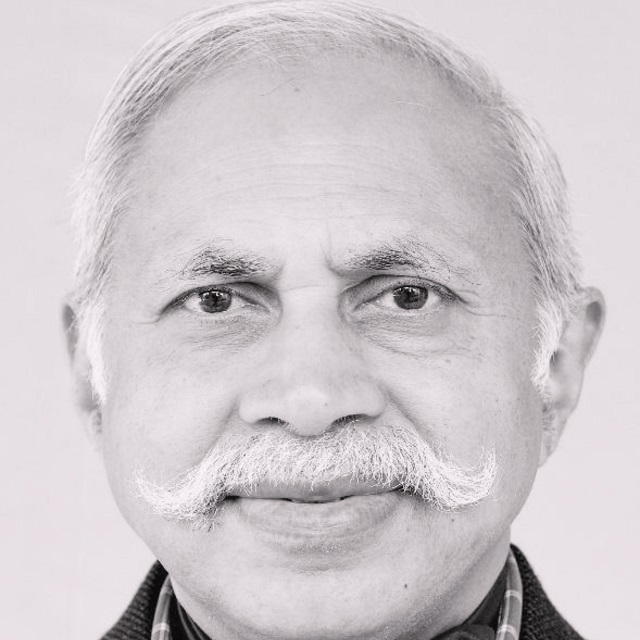 Mr. Shailendra Agarwal is a former civil servant and has had an extensive, varied and fulfilling career as an IAS officer for 33 years in the State Government of Rajasthan, Government of India, and Worls Trade Organisation, Geneva before retiring from Government service in January 2019, as Additional Chief Secretary.His career has spanned diverse sectors including Infrastructure (Power/Transport), Industries (Mines & minerals, Liquor, Tourism, Agro industries and MSMEs) as well as social and development sectors (Social welfare, Health, Archaeology and Education).He has a wide corporate experience of being on the Board of Directors of various Government and Private sector companies/Corporations and educational institutions. He has headed as Chairman, Managing Director or CMD of various large Public Sector Corporations in Power, Transport, Minerals and Tourism sector doing businesses of thousands of crores of rupees and employing several thousand people.