As per the National Education Policy (NEP) published in 2020 & several before the same, India ought to spend approximately 6% of its GDP in order to see noteworthy progress in the quality of Public Education. However, the real figure lies closer to 3.1%.

When it comes to education, the budget is allocated not only by the central government but is partly shouldered by the state government. How much a state relies on the central government for expenditure on education, depends vastly on its GSDP (Gross State Domestic Product). As per an Accountability Initiative launched by a Delhi-based Research team at the Centre for Policy Research, a state like Maharashtra would depend not more than 7-10% on the government for its educational requirements. Whereas, Bihar banks 40-50% of its educational budget on the Central Government’s budget allocation.

According to the government’s Economic survey released in 2019-20, India allocated 6.43 lakh crores to education, out of which 15% came from the Centre while the lion’s share was borne by States & Union territories.

As a result, according to the Ministry of Education, 52% of public education schools across the country remain severely underfunded. Many experts contest that this deficit in funds remains the major reason for poor learning in India. So where does the Private Sector fit in? According to a FICCI report from 2014, close to 40% of the total student population has been enrolled in the private education system, which held only 25% of all the schools in the country. Most private colleges struggle to conjure enough funds for all expenditures & various mandates set out by regulatory bodies like the RTE. The major & steady source of capital to cover most expenses remains higher tuition fees & other student fees. This collection itself can require a certain amount of capital. They also tend to rely on occasional alumni philanthropy or impact investments. Given that 40% of the parent population has the indirect responsibility of shouldering the costs of private education’s sustainability, even with inflating educational costs, it begs the question – how much burden can the parent bear at once?

With the advent of several financing agents now available in the market, like NBFCs, parents have found that the major burden of tuition fees is subdued with comparative ease. Not only do NBFCs like EdCred support the child’s education by providing Zero-Cost educational loans to parents, but they also aid institutions by taking the responsibility of fee-collection off their task list. With competent financial planning, NBFCs have the ability to aid institutions with not only maintenance & operational costs, but also their expansion & growth plans by consolidating the sporadic cash influxes.

This changes the whole game when privatizing education in India. Education can now be made affordable and easily incorporated into a parent’s financial planning. While for private educational institutions, the long-standing challenge of existence dissolves – the focus now shifts to expansion & growth rather than mere sustainability. 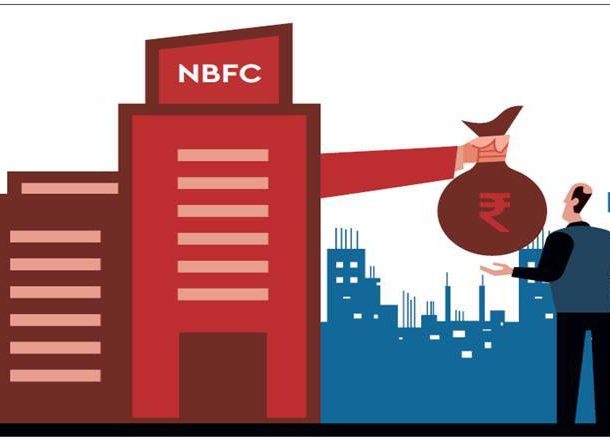 NBFCs: An Oasis to the Ailing Education Sector
Previous Article 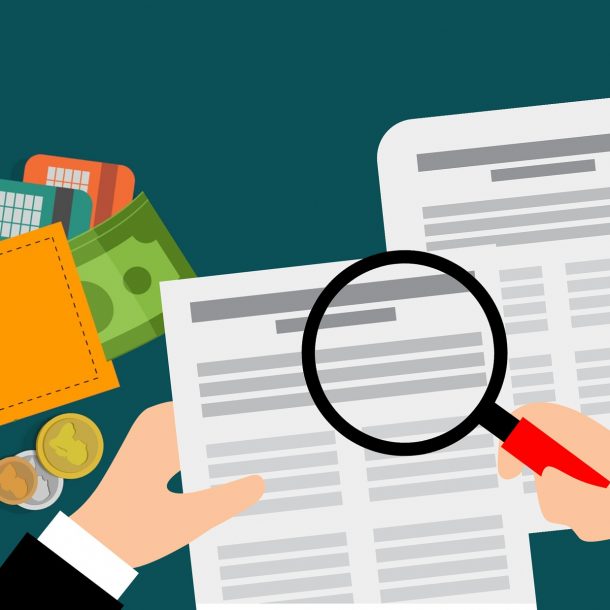 The Post-Pandemic Surge in Availing Credit
Next Article

It is a Non Banking Financial Company registered with Reserve Bank of India (RBI). It was incorporated under the provisions of Companies Act, 2013.